Last of the tee to tank refashions

One of the first projects I did off my ‘Things to make’ board on Pinterest was the tank to tee refashion following the tutorial over at Crafterhours.

I made two - this one here and the second one here. Both were refashioned from old tshirts the husband had put out onto the goodwill pile.

Here is the third also made from a discarded old tshirt from Mr CraftyAdy's pile of unwanted tshirts. 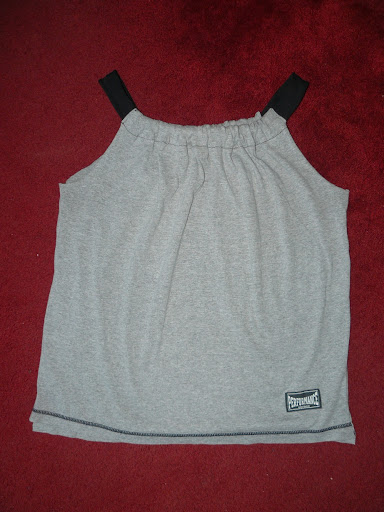 When I took the goodwill pile to our local charity / goodwill shop, they had some very large and very new-looking mens tshirts on the racks and two in camo-print caught my eye. I bought them and here's the one all finished in grey and black ... 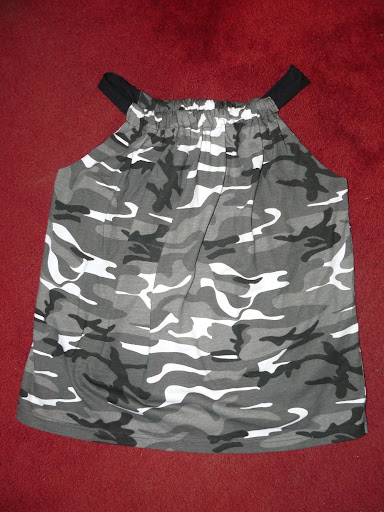 And here is the other in blue and black. 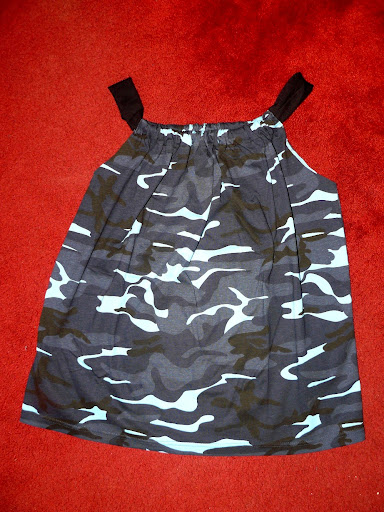 As the original tshirts were so big, I had to take the sides in on both for a better fit. I think five tanks is more than I need for my fitness classes and for the summer. Might have a think about button-down shirt refashions next maybe.

Do you have a 'Things to make' Pinterest board? Have you made anything from it?
Posted by Ady at 07:04